This year on International Women’s Day (IWD), I’m remembering the women on whose shoulders I stand. My mother, my mother-in-law and my sister were women of strong character, resilience, and grace. As I reflect on my career and my life, these women shaped who I am today. They, like many of their sisters through the ages were the backbone of their families, the heart and soul of their communities, and made things happen in their worlds.

As my mother, Maria, and my mother-in-law, Margie were growing up in the 1920s and 1930s, an ocean apart, the first wave of the women’s movement had been well underway in Europe, Russia, and North America. The first IWD was celebrated in 1911 in Austria, Germany, Switzerland, and Denmark.  By the time the second wave of the women’s movement rolled around in the 1960s and 1970s, my older sister, Monika and I were of the generation that was at the vanguard of the movement. It was in this period that IWD started to gain some traction when the United Nations celebrated it for the first time in 1975.

I would hazard a guess, that neither Maria nor Margie was particularly aware of the women’s movement in their teens and twenties. By that time, Maria’s world was engulfed in Naziism and at 20 years of age, she went off to nurse the wounded during the second world war and was herself wounded. She was captured and became a prisoner of war, a refugee, and in 1951, an immigrant when she and my father sought a new life in Canada. She went on to learn English, take on whatever job was available to her to help feed her family and eventually returned to her roots in the nursing field. Maria had never learned to drive. When she retired, she was determined to change that and at age 60 she got her driver’s license for the first time.

Margie, the daughter of a prominent St. John’s family, would have been at boarding school in England but for the war. Instead, she was sent off to Toronto, a much safer place for a school girl at that time. On graduation from high school, she returned home to the Dominion of Newfoundland, then still a colony of the British Empire, and became a secretary to an executive in the beverage industry. She went on to become a provincial volunteer leader with UNICEF and a pioneer when she took on the bank to issue her a credit card in her own name, discrediting the common practice of allowing women to have cards only in their husbands’ names. She was the first woman in Newfoundland and Labrador to be issued a card in her own name. 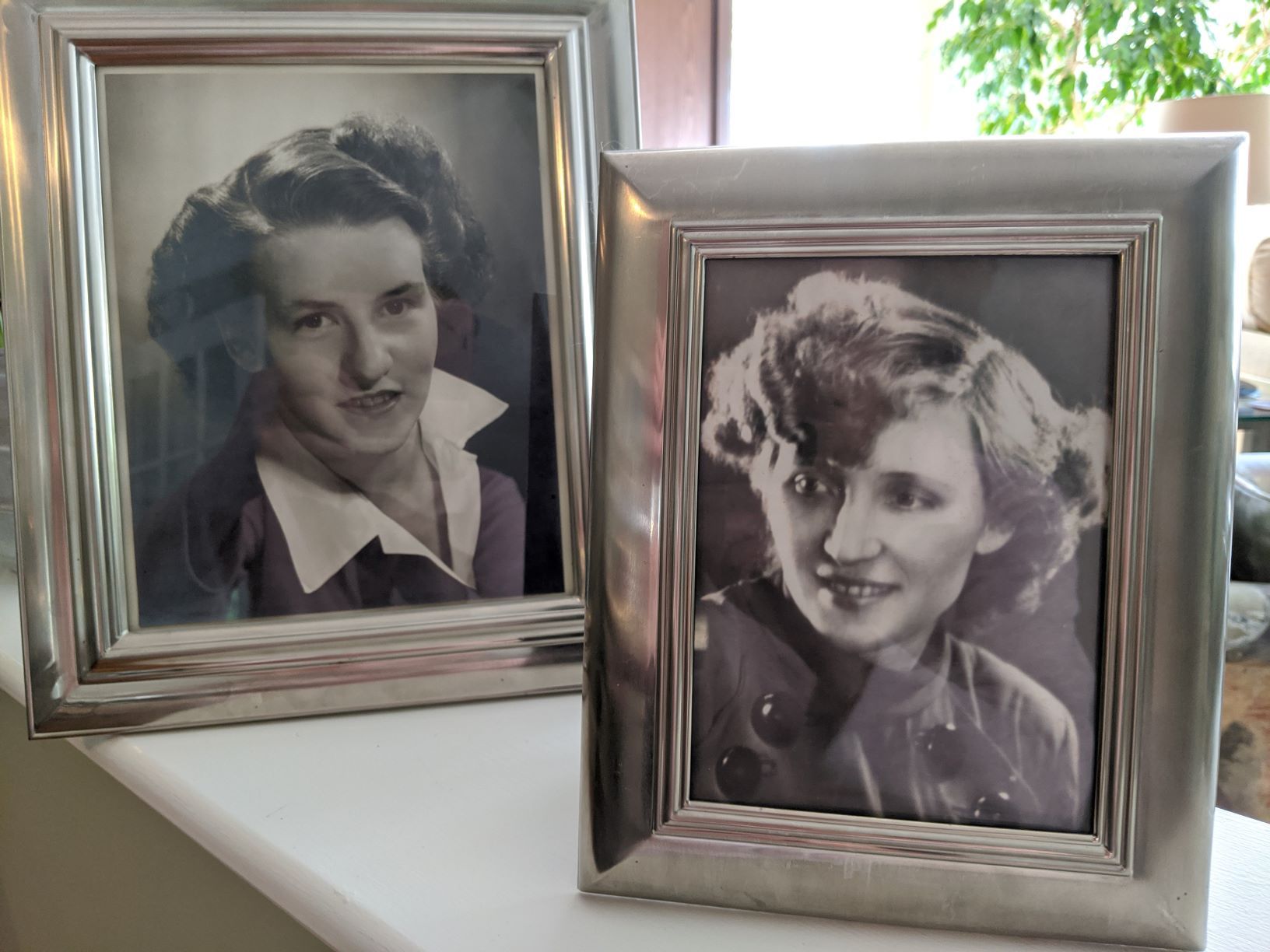 It was during the war years that women emerged from their homes and left their jobs to become part of the war effort, demonstrating in no uncertain terms that they were capable of so much more than what society had relegated them to as homemakers and for the most part, low wage earners. Maria and Margie were products of their era – take-charge women who were tough minded, pragmatic, and increasingly aware of the inequalities that existed in their respective environments.

The discontent of these women fuelled the “women’s lib” movement in the 60s and 70s. By this time, Maria and Margie had families, jobs, and all the associated challenges and stresses of being primarily responsible for raising their children and running their households, not to mention managing a few other hurdles that came their way. I recall Margie telling me, that it was not uncommon for my father-in-law to call and tell her he would be bringing a supplier or a client home for dinner that evening. As a woman of her time, she was expected to have a clean house, a perfectly prepared meal, scrubbed kids, and to look like she had stepped out of a fashion magazine. Years later as she told me this story, she still resented having to succumb to social norms like these of the day.

Monika and I and others of our generation watched our mothers and aided by trailblazers such as Gloria Steinem, Betty Friedan, and Buffy Sainte-Marie, decided that this was not going to be our path in life. We embraced the “anti-baby pill” and “free love”, we went to university, and we expected to be treated equal to our male counterparts in the workplace.

Monika was strong-minded and could be stubborn as a goat but mostly she was all heart. When she decided to quit school at age 16 and forge her own path, my father helped her get a job. Despite the daily vomiting she experienced as an assembly line worker in a chicken-kill factory she was determined to show my dad that this job would not get the better of her. However, by the end of the summer, she decided that perhaps there were better ways to make a living and went on to get a university degree and become a much-loved high school teacher and department head who received many accolades in her career including the best teacher award in Waterloo County. On retirement, she became the principal of the largest heritage language school in Canada and led the school to an all-time high enrolment. 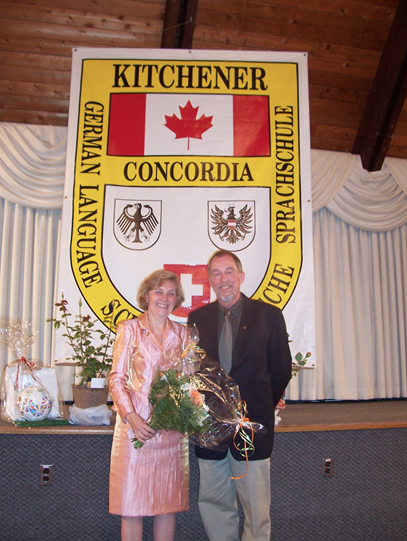 It was my great good fortune to have Maria, Margie, and Monika as intimate guides and role models on my journey. This year on International Women’s Day, I am remembering them for the values they instilled in me, the faith and trust they placed in me to forge my own path, and the guiding hand they offered when I stumbled. I wish I could have just one more hour with each of them, to thank them for the profound way they shaped my life and to wrap my arms around them.

Back to Insights and News